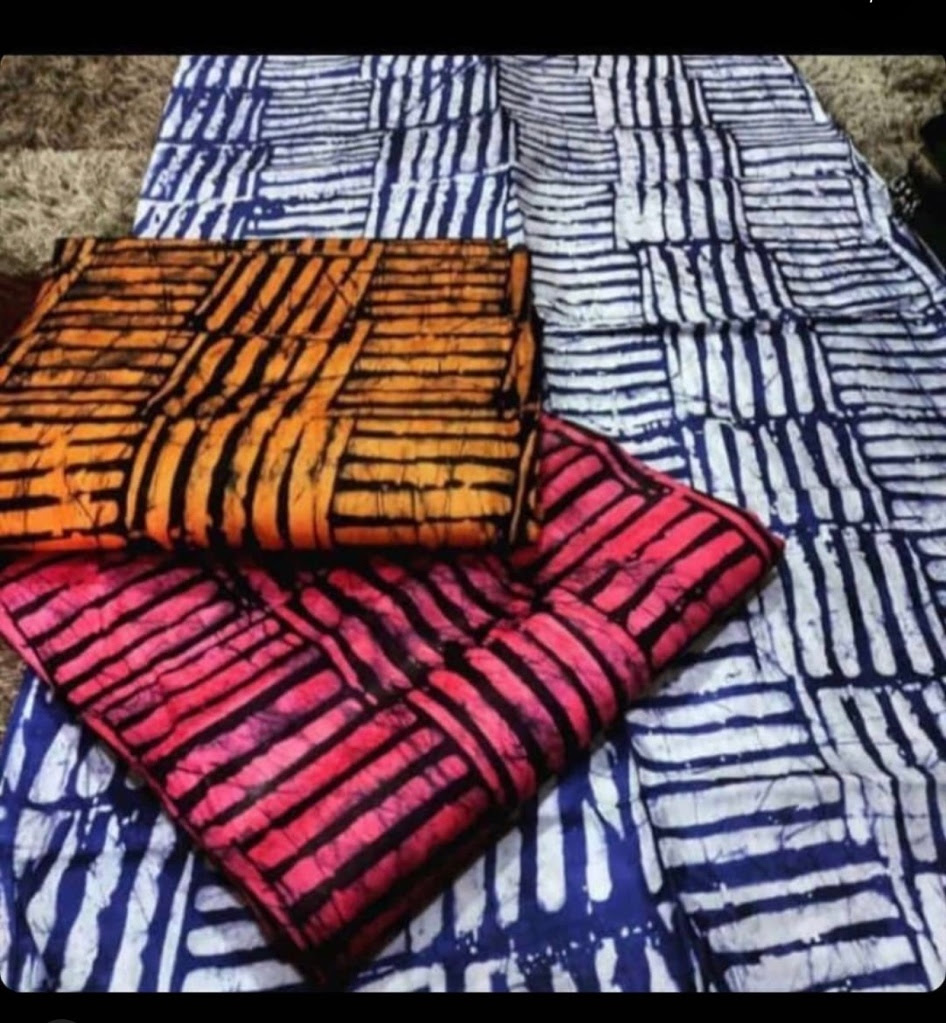 Things You Should Know About Adire (Tie Dye) Fashion

Things You Should Know About Adire(Tie Dye) Fashion: Over the years, tie dye fabrics have been able to circulate round the world. There’s hardly anyone who doesn’t have the tie dye material in his/her wardrobe.

The growth of the fabric has become so vast that it is now used in creating so many designs. But do you know where it all began? 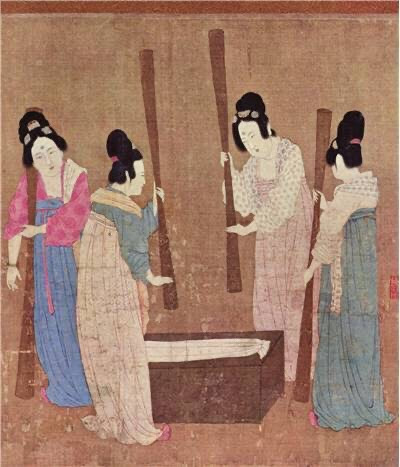 Tie Dye can be traced back to the 5th century, from the T’ang Dynasty in China. Centuries later, a tribe in Japan started creating another form of Tie Dye which they called “Shibori”. This technique was used in creating both art and fabrics. 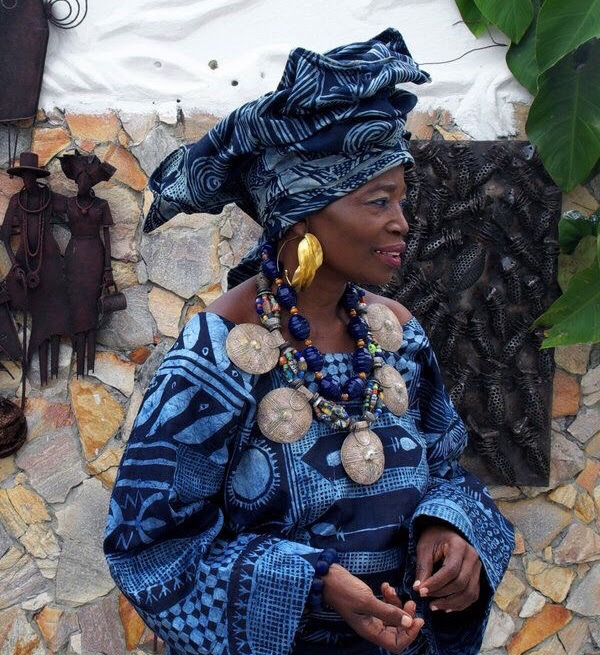 In Africa, originated from the Yorubas, specifically in Abeokuta, in the 20th century. They made the fabric using the “Resist” technique, which is divided into 3 different ways. Onikan, Alabere and Eleko. In fact, a 2000 Yoruba movie called “Oduduwa”, re-enacted how the Yoruba women of old started creating Adire fabrics back when there were only white cloths 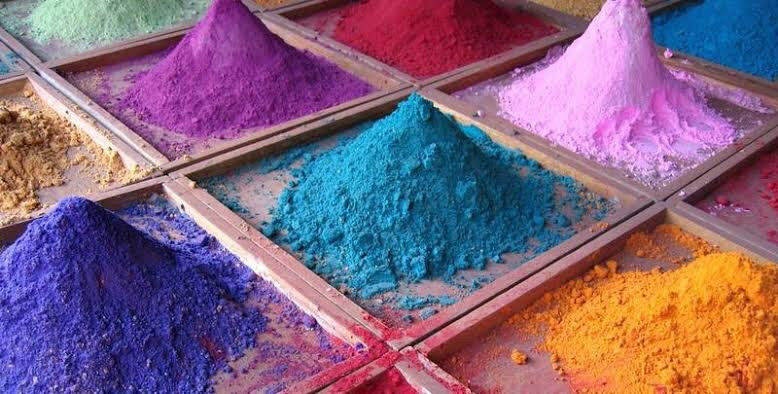 Adire fabric grow and was first seen in Europe sometime in the 20’s, after the European Textile Merchants started pushing the fabric to the continent. And from there, the beautiful Tie Dye fabric got recognition from every other continent.

Today, Tie Dye is used in the production of different fabrics and styles. It is used in all types of fabric not just the cotton and silk fabric it started with. It can be made easily in different patterns though it requires much concentration.

December 13, 2021
How Women Are Slowly Taking Over The Tuxedos Style

How Women Are Slowly Taking Over The Tuxedos Style

You may have missed

Just In: Lagos Fire Outbreak Leaves Many Dead, Others Injured.